Since 2002, Our Team Has Succeeded In Understanding The Needs Of The Sign Industry And Delivered Quality Products and Services

EST is a custom fabrication, installation, and service provider in the electrical signage industry. The company’s services are specifically tailored to the ever-changing needs and high demands of both commercial and industrial sectors of our economy. EST has succeeded in a niche market of which competition is limited to only those sign companies who are willing and capable of providing the highest quality workmanship to a widely dispersed customer base, which often requires a quick response time to service calls and who demand only the best in quality on all fabrication projects.

John Dunphy established Eastern Sign Technicians. Restructuring the company in December 2002, as Eastern Sign Tech, LLC (EST), Robert Convery became Vice-President and a partner in the business. Today John Dunphy and Robert Convery share equal ownership of the Company, and both are actively involved in the daily operations of the business as owner-operators. Strategically located in central New Jersey, EST has immediate access to the New York, Philadelphia, Wilmington, and Baltimore markets, which geographically represents the most lucrative commercial and industrial marketplace on the eastern seaboard.

Starting in 2006, John Dunphy began establishing the Company as a premier stadium/arena/event center sign fabricator and installer including signage from nameplates to center-hung arena scoreboards and digital scoreboards for both football and baseball stadiums. Since 2006, EST has become a key player in the stadium/arena/event center signage niche market, and because of the premium quality of our fabricated scoreboards, digital displays, and electric signage. The quality of our installation workmanship, EST continues to receive invitations for bidding on bigger scoreboards and electric sign packages for various stadiums, arenas, and event centers located around the country. 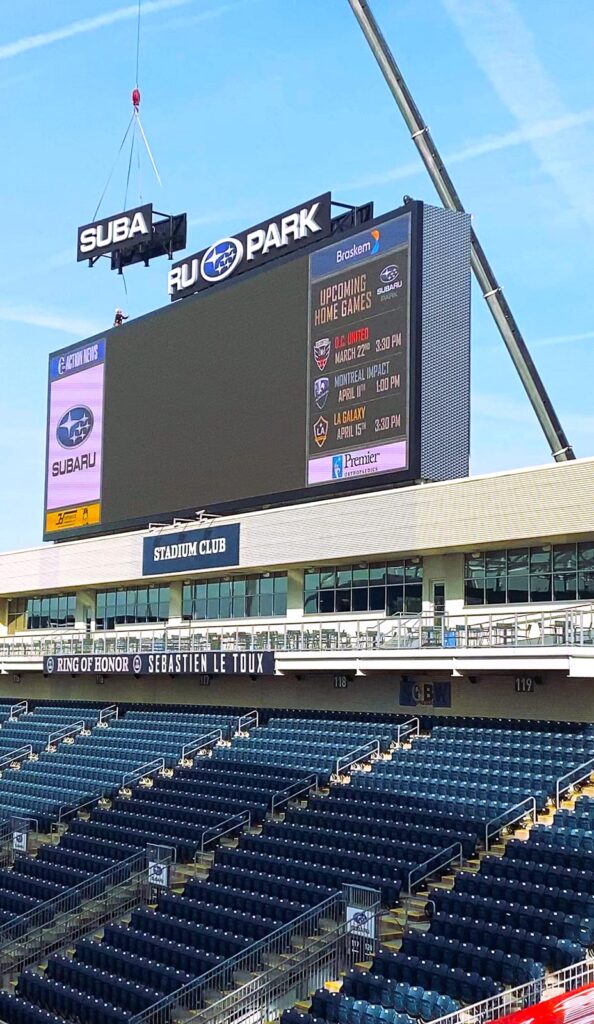 At Eastern Sign Tech, we bring our family atmosphere to every project, big or small.

We are a team that works together to ensure that whatever obstacle we may encounter, we are able to…

"Make it happen, whatever it takes." 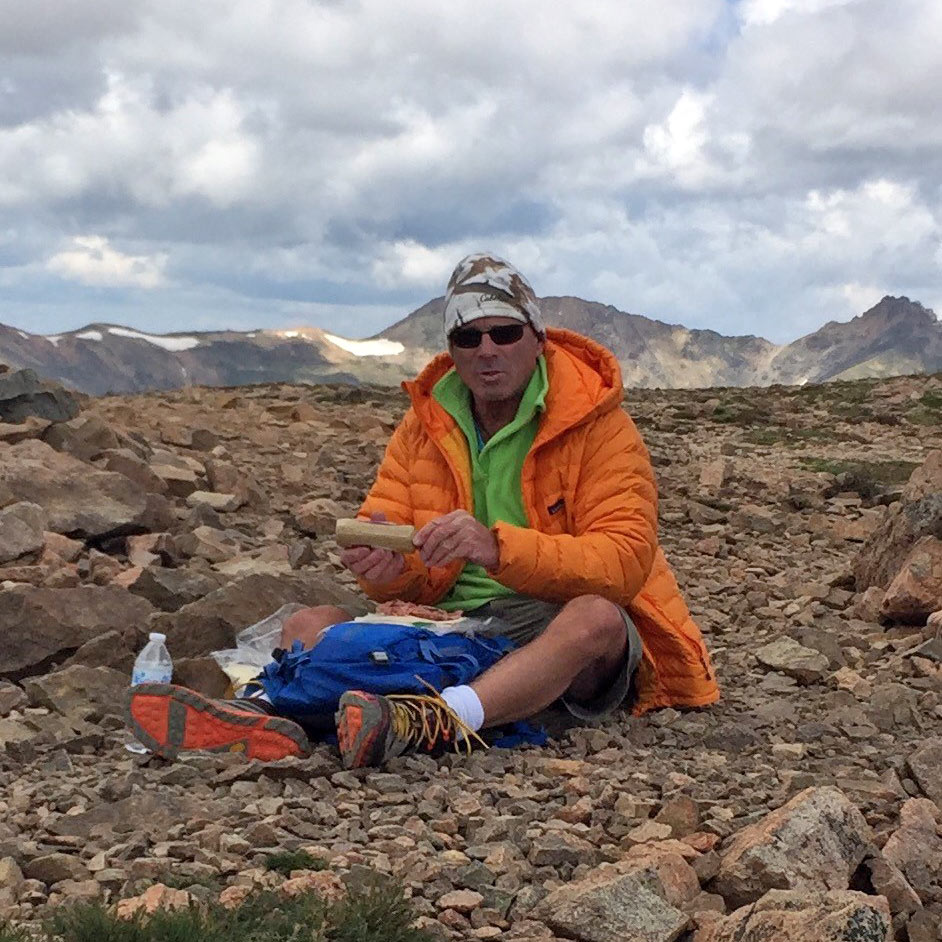 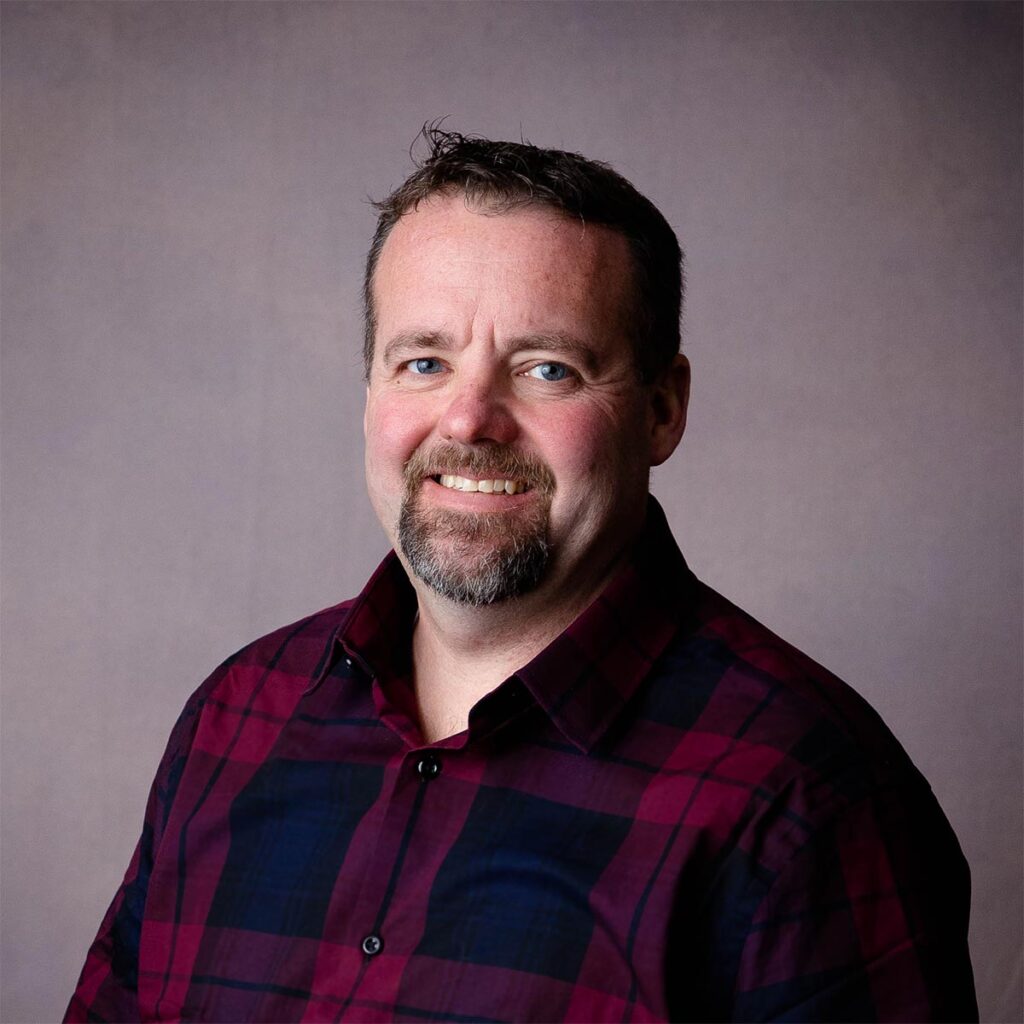 Need Help with Your Signage? We Are Experts.